Life and Laughter with the Skit Guys 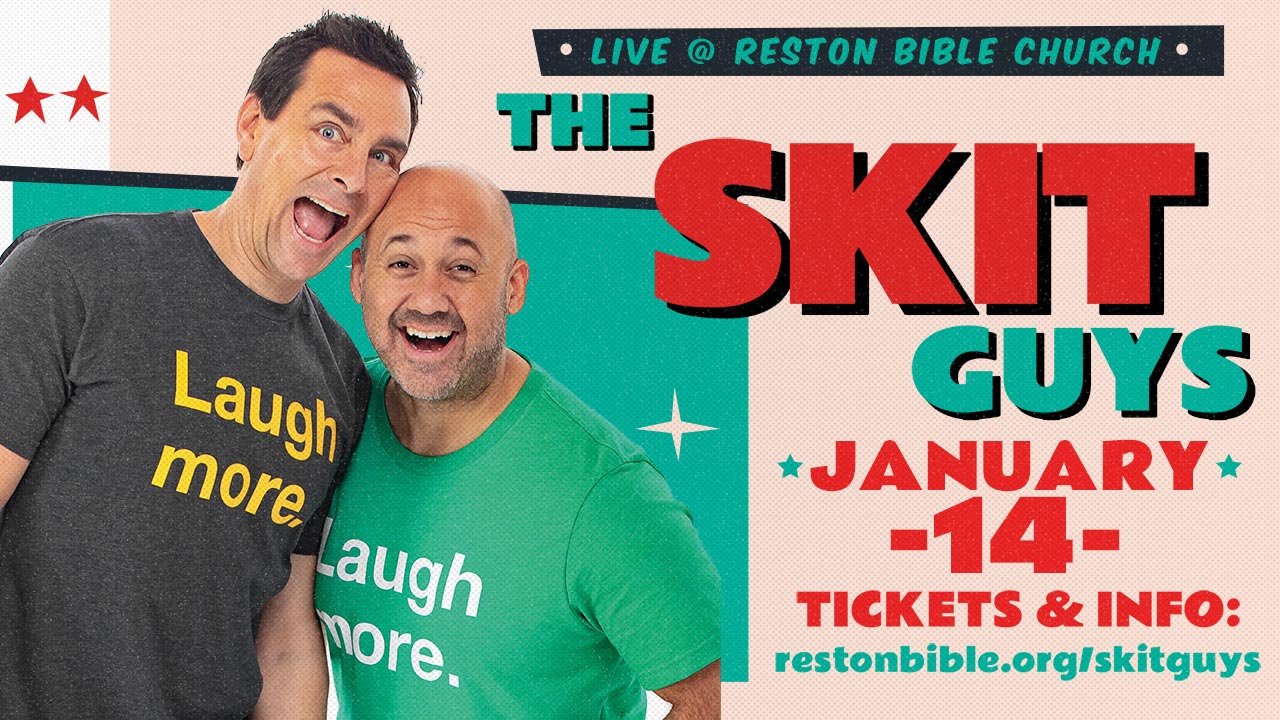 The Skit Guys have been performing skits and creating videos for the last 30 years. Their material is hilarious and offers a message of wisdom and hope. We would love for you and your family to join us for this great night together.

Tickets are general admission for $10 in advance and $15 at the door. There will be homemade cookies, coffee, tea, and water available for free after the show, in the lobby.

Online ticket sales are closed, but you can still purchase tickets for $15 at the door, starting at 5:45 p.m., while they last! 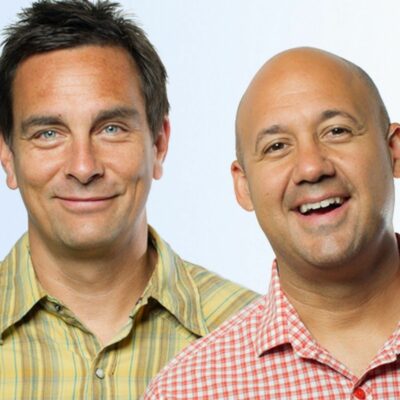 About The Skit Guys

The Skit Guys are Tommy Woodard and Eddie James who have been best friends since high school. They have been writing and performing skits are both hilarious and having a deeper message. They have traveled the world for the past 30 years performing on stage and screen for events, churches and national conferences. Tommy and Eddie recently starred in their first feature film, FAMILY CAMP, a faith-based family comedy, which released in theaters across the U.S. earlier this year and ranked as the No. 1 new family movie during its opening weekend. They have grown SkitGuys.com into a media resource for pastors with countless videos and scripts that are used in churches all over the world. They are known for making an impact on their audiences with both humor and hope.